What’s the Deal with Comp Time? 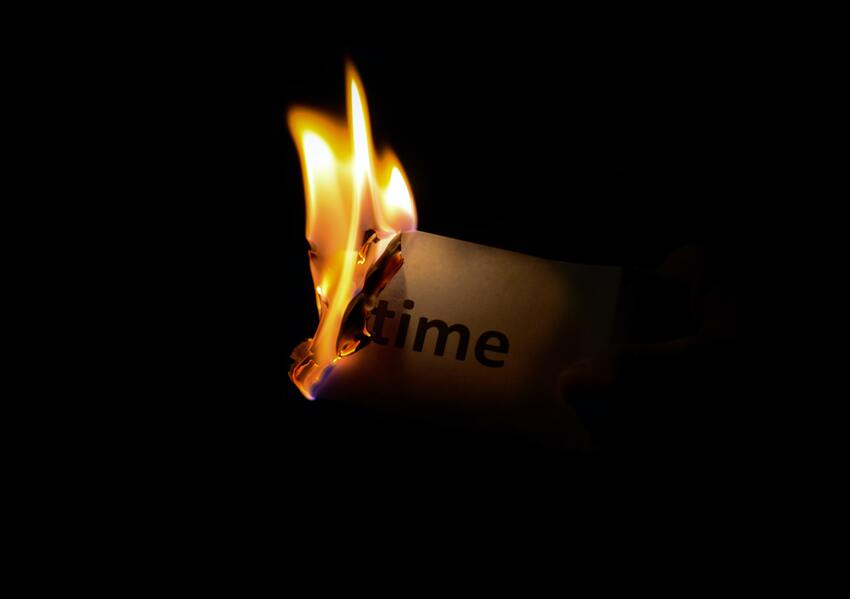 ave you ever had that crazy workweek where your contracted 40 hours turns into 60?  Have you ever been comforted by the fact that the extra time you put in can be banked as comp time/bonus time somewhere in the near future?   Weeks later you find a great deal on a 4 day weekend getaway to Vegas and you decide “I am going to cash in my comp time and take a long weekend” only to have your boss or an HR manager tell you that you can’t do that.   They utter the words that I so often hate to hear “Comp time does not officially exist at our company.”

I think the idea of comp time has its origins in an innocent and simple truth: people were willing to trade hours that were supposed to be worked at a later date in order to complete a task that requires an immediate effort.  It’s a fair trade off.  Most businesses have a slow time and trying to fit everything into the 9 to 5 bubble doesn’t always work.  Fair enough.

So why then can comp time be such a difficult thing to peg down?  Does being a salaried employee automatically mean we should accept working longer hours with no reward except for  a company tshirt or smoked meat at the holidays?

I don’t think so.

If the same person was an hourly employee they would be paid for those extra hours.  Comp time is not illegal is it?   No, it isn’t.  According to the Fair Labor and Standards Act (FLSA) time off can be substituted for extra pay when an employee exceeds working the standard eight hour day.  The parameters of this policy are subject to state and/or county law, institutional policy and contracts with unions or other labor groups.

Companies: what’s the big deal about making it official policy?   I know why an organization may keep the rules grey but that does not mean that I agree.  We know that stress and overwork (a topic of future blogs) leads to poor employee health and higher turnover.  If companies don’t want to run their employees into the ground (and according to most official policies…that is not an objective) then I would like them to ponder these points of consideration:

1) If comp time is arranged between a manager and employee then keep it that way.  Whether it is official policy or not I am always frustrated to hear about a comp time arrangement being interfered with by a superior.  For tho who manage managers, trust that those directors/deans/vice-president’s etc will make the right decisions regarding their staffs.  They do know them better than anyone else in the company.

2) Have a policy.  I know that the “P” word can be a dirty word to some but some policy is better than no policy.  Although I don’t personally like the “no comp time, some weeks you work more, live with it” mentality at least I can respect the honesty.  Keeping things grey is shady in my opinion….and we all know how many shades of grey there are.

3) Give employees choice.  I love it when comp time is an open policy in a company.  That being said, I am not a fan of the “hey you worked hard this week, take Friday off if you want comp time” approach.  Don’t get me wrong, some comp time is better than no comp time but I recommend giving employees the ability to choose when they can use those hours.  Maybe this Friday or a two-week window doesn’t work.   As long as it does not conflict with essential duties then what’s the harm?

4) Don’t rob the bank.  Managers often ask employees to record extra hours to keep tabs on how many comp hours are in the bank.  If  this is the system then respect the hours recorded.  A colleague’s supervisor once asked him to record all his extra hours which he gladly did.  During their weekly one-on-one session, the boss looked at the hours and declared: “that’s too many.”  In the end, my colleague lost some hours.   As a manager, if you’re going to ask someone to officially document the extra time they put in then be prepared for the reality that the results could be very high.

*The above example is based on HONESTLY recording hours.  Inflating the hours you work can get you fired and it is just bad practice.  Likewise, use some common sense when recording hours.  If you worked an extra hour one day but breaks went a little longer than expected then you may be best off not claiming that time.

5) Ebb and flow approach.  If counting hours is not your thing then consider the ebb and flow approach.  Hours aren’t counted or stored but if an employee needs to take half a day here or there or work extra hours earlier in the week in order to get another day off then go for it.  This may actually cause less conflict than haggling over hours or over an unofficial policy.  Beware, it is more art than science but in healthy working relationships may be a strong tool.

Unless you work in a highly unionized or systematized environment comp time will be an issue in some form.  Addressing the issue up front and clearly will help define expectations and avoid conflict.