What I Learned from my Journey as a Motivational Speaker 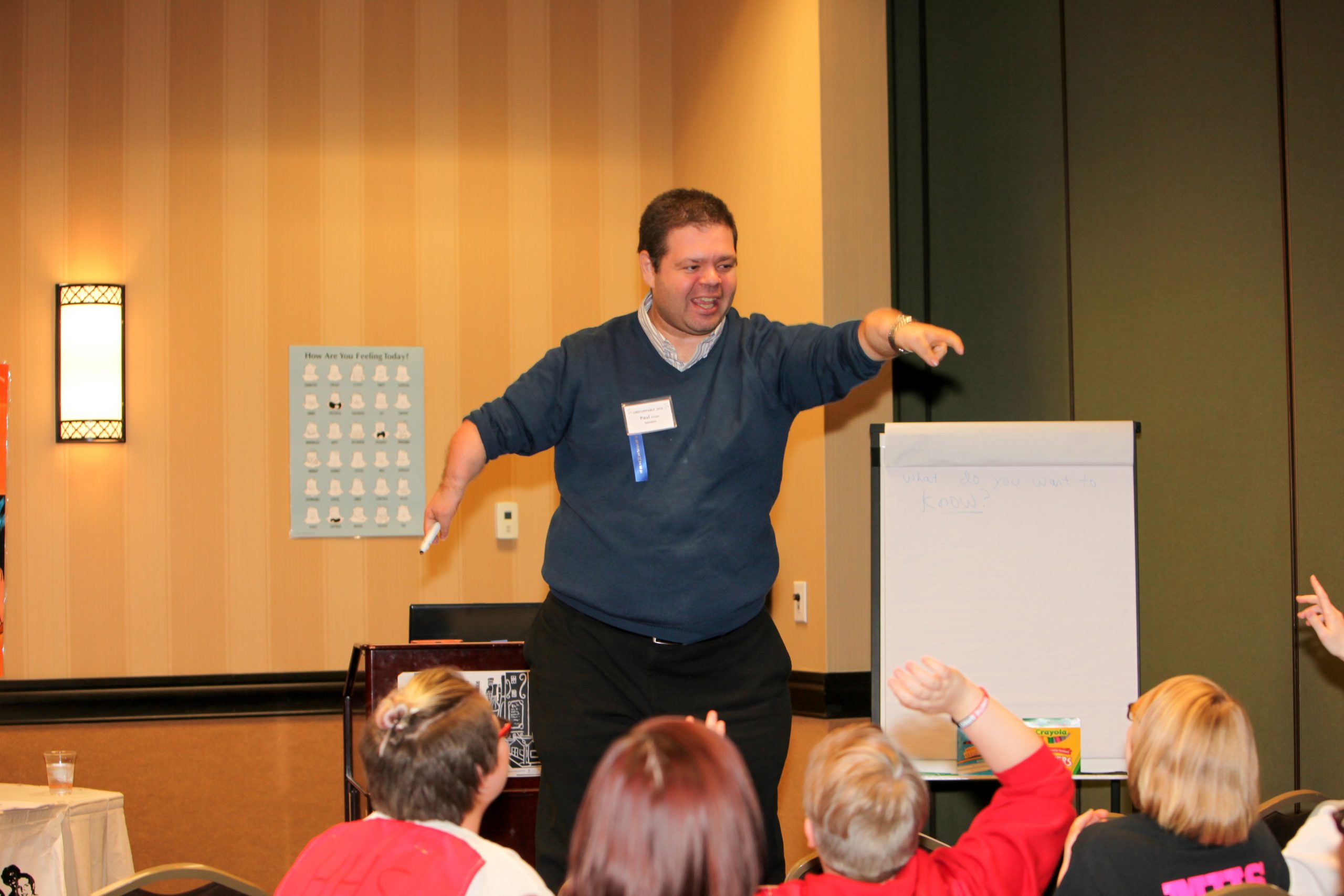 Believe it or not there was a time in my life when I was terrified of public speaking.  Granted, fourth grade was a long time ago but I still find it ironic that the once shy and scared little boy who hated the annual speech project has set course on a career as professional speaker.  I remember the topic of that first speech: roads.  While it may not sound overly entertaining let me assure you that I got two standing ovations and the mayoral medal in public speaking that year.  Or maybe I got a C….I will let you decide what is truth on that one.

A couple of years later I decided to do “what it is like to be handicapped.”   That was definitely the first time I publicly discussed how I was born and from what I remember I spent most of the speech making fun of how “normal” people asked me dumb questions.  How do you take a shower? Some kid once asked me….Lucky for him I wasn’t as smart allecky as I am these days.  The next year I performed what was essentially the same speech because well….I was too lazy to think of something else.  UFO conspiracies was the topic of my eighth grade speech and with that my bookings as a speaker dried up for a very long time.

Fast forward a decade and aside from some speeches given during fraternity election time and many hours doing bad stand up in front of my friends, I was a pretty quiet guy.   By then I had fallen in love with writing and was on a quest to be Canada’s greatest playwright.  It wasn’t until I was done playing football at the University of Toronto that people started asking to hear my story. To be honest, I did not think there was much of a story to tell.  I had an opportunity to try out for my university team, I took it, saw a little action and made a boyhood dream come true.

Around the same time I also noticed that I was getting comments like “you don’t act disabled” or “you have adjusted well.”  Those statements got me talking a little more and I found that I  started telling people how disability is an attitude above all else.  My reactions to these comments soon turned into pep talks and I found myself even giving talks during job interviews. Finally someone suggested I try my hand at public speaking.   I figured why not? and did what most people in my situation would do: I made the ninth grade literacy class I taught listen to what became the first version of the “it’s a state of mind” speech.   They were inspired I could tell- especially after I told them they could achieve anything through the power of belief and effort.  The room went silent until one of my students cleared his throat and said: “Sir, can I go to the bathroom?”

I spoke sparingly over the next few years before life took over and speaking was something that was fully on the shelf.  Again, I found myself giving informal pep talks when my “disability” was mentioned in a conversation.  I started giving lip service about talking to people and spreading my messages.  Finally, my lovely wife Sherri called me out.  “You’re always talking about doing this but you never do it.  Take your own advice and take the chance.”  I did not know what to say- especially since she was right.

I joined a local Toastmasters group to work off the rust and to try out my material.  10 years later I found myself having been among the top 25 out of over 35,000 competitors at the World Championships of Public Speaking, earning the prestigious Accredited Speaker Designation (something only 87 people have done in Toastmasters 100 year history) and am now running a successful speaking business that is actively motivating people and organizations to live their best lives. I love being on stage because it is where I have found my calling, my true voice and my home away from home.