THE MIXED MARTIAL ARTS APPROACH TO BECOMING AN AMAZING SPEAKER 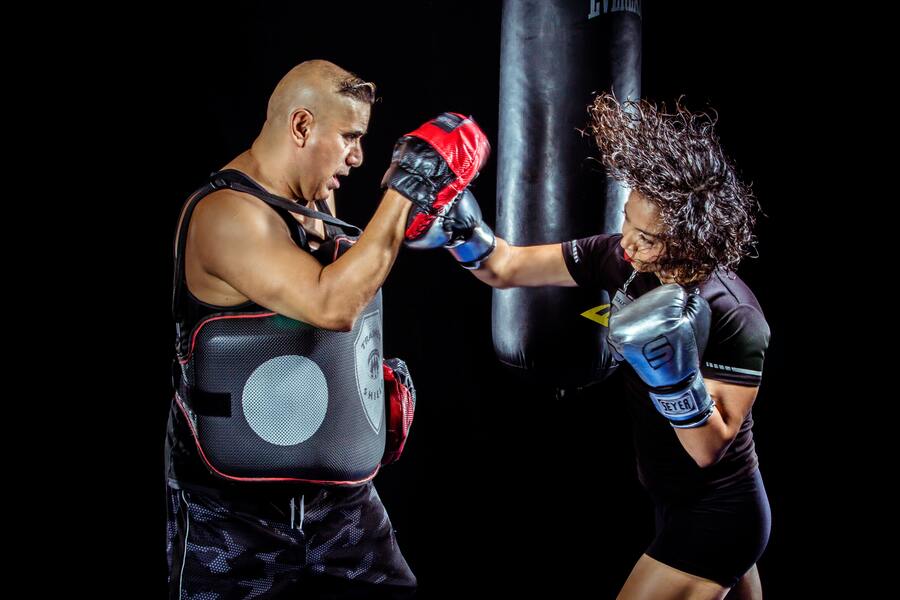 I remember watching the very first Ultimate Fighting Championship Pay-Per-Views as a
child. As a young teenager who was dedicated to studying karate (most days) I loved the idea of
a bunch of different fighters going at it. It was like the movie Bloodsport and the video
game Street Fighter II coming to life. It was definitely entertaining to watch the sumo wrestler
take on the karate expert or the grappling specialist take on the boxer. That being said, it soon
became apparent that jiu-jitsu/grappling skills were essential to success in the tournament (thank you Joyce Gracie). As UFC’s went on more and more fighters began to incorporate ground skills into their repertoire. Likewise, many grapplers began to infuse a few more deadly strikes into their arsenal as well. What came out of this process was what we now call Mixed Martial Arts (MMA). MMA today is a blending of striking and grappling techniques and is considered it’s own martial art (or at least I am saying it is). The sport and the fighters in it have
evolved. Of course many fighters today are still rooted in a martial art when they begin, but to
become competitive and successful they cross-train in other disciplines. This makes them a
better rounded and more formidable fighter.

SO WHAT DOES THIS HAVE TO DO WITH PUBLIC SPEAKING?

The history of MMA can and should be applied to public speaking. We all learn to speak in
front of groups somewhere and somehow. This is what we are often rooted in. To grow as
speakers, however, most of us have to cross train on some level.

Training in other speaking disciplines makes a better rounded speaker by exposing us to
techniques and methods we would not normally think of. My speaking style comes from a blend of my theatre background and Toastmasters. Toastmasters has a very distinct speaking formula. Theatre is where I learned to express emotions publically and the improve techniques I learned on stage are invaluable to meas a speaker. For me, there came a point where I wanted to grow more as a speaker and gain more skills. I was too comfortable with how I was delivering content and decided to branch out. I decided to study stand-up comedy to understand how different modes of humors worked. As an added bonus, film study of several comedians made this cross training very enjoyable. What will my next step be? Actually performing stand-up comedy….I am still working on my material.

Whatever your speaking level or style is, I urge you all to step out of the comfort zone and cross
train in another discipline. Even if it’s for a short time.

For those who may need a nudge, here are a few styles/disciplines/categories of speaking you
may want to look into. Please note this is not an exhaustive list, it is in no particular order, and
that within these styles there are levels of difference.
• Debate
• Stand-up comedy
• Preaching/Evangelism
• Toastmasters
• TED/Ignite/Pecha Kucha (any of the more modern disciplines that are based in sharing
knowledge in a mixed verbal/visual format)
• Facilitating discussions/trainings
• Improv and Theatre
• The Business Pitch
• The Moth
• Professional Wrestlers (not sure if it’s a style but there are many great personalities to
study. There is also an art and science to the wrestling promo).
• Political Speeches
• Academic Speeches/Speeches based on research

Finally, if immersing yourself into a style is not your cup of tea then at the very least pick up a
book/ watch a video/find a resource on speaking that is not familiar to you. No matter how you
proceed, you will grow from this practice of cross training. Gaining even 1 new skill or
technique from this process will make you a better rounded and more formidable speaker.